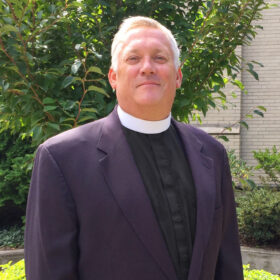 All Sermons by The Reverend Robert C. Hooper III