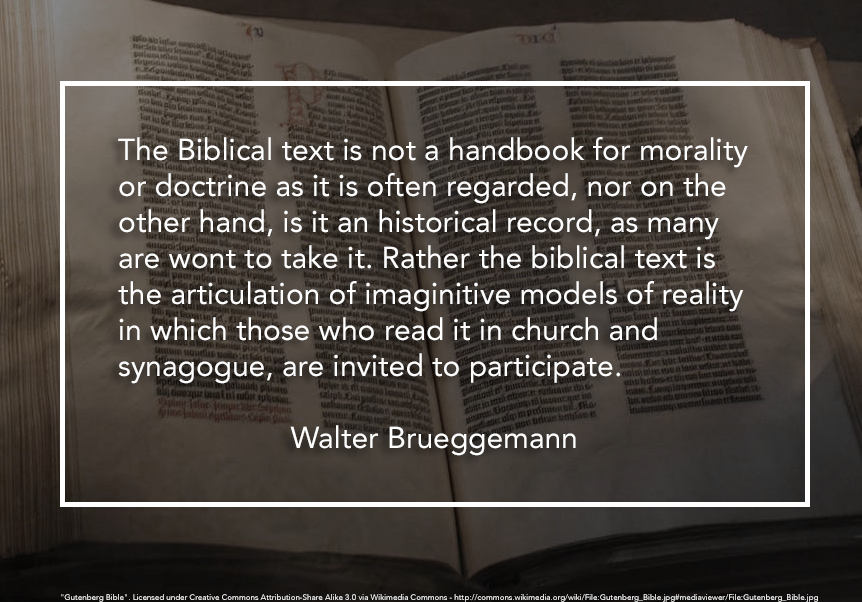 If in one thousand years some archeologists unearth evidence of a caped crusader who protected the streets of a place known as Gotham City, they are going to have a hard time nailing down a concise timeline of his career in crime fighting. Even if said archeologists only track down the several major motion pictures that have been produced over the last fifty years [Batman (1966), Batman-Batman and Robin (1989-1997), and The Dark Knight Trilogy (2005-2012)], they’ll never be able to put together one solid storyline.

There are major conflicts between the origin stories of Batman and some of his foes, and the timing of his career seems to suggest Batman battled crime well into his golden years. Of course, the historicity of Batman’s story isn’t really the point, is it? There is something in the content and something about the effect this character had/has on people that gives us the opportunity to make meaning...Batman is more than a comic book, television show, series of films, character, Batman is alive (in my conscience, at least).

If you think I’m about to compare Batman to Moses, and his stories to Exodus and the Pentateuch, you’re kind of right—except I wouldn’t go as far as to say that they were written for the same reasons or about the same kind of subject or even in the same genre…so don’t go crazy.

I bring this up because within the story of the Israelites escaping from Egypt by way of the Red Sea are actually two stories—with a third thrown into the Bible elsewhere as a sort of poem about the experience.

You see, the dominant belief among biblical scholars is an idea called Documentary Hypothesis—the idea that the Pentateuch, the first five books of the Bible (Genesis, Exodus, Leviticus, Numbers, and Deuteronomy) were not written by one person but were compiled by many from four different sources (also the most boring name for something ever...). I know many who believe that Moses wrote the whole thing, but as some of it describes a time after Moses’ death, that doesn’t really make sense, does it?

PBS put together a nice piece on the origins of Judeo-Christian Scripture here, and Richard Elliott Friedman compiled an easy-to-read version of the Pentateuch called The Bible with Sources Revealed in which each source has a different font.

If you read each story, they each are whole in and of themselves. The first comes from a Priestly source, which is the one where the sea splits into two walls of water allowing the Israelites to cross and closes on the Egyptians. The second comes from the Yahwist source, in which God throws the Egyptian camp into a tumult and in trying to flee they run into the seabed just as the waters come crashing back in.

This may seem like only a slight difference, but there are stylistic differences in the writing as well, such as the Hebrew word used for dry ground in each story, which suggest multiple authors.

Why does this matter? You might ask. I mean, other than to impress your friends with your immense knowledge of scriptures, it is this context (not of subject matter but of those who wrote and compiled the ancient writings) that allows us to move beyond simplistic assertions about inerrancy this and historical that to the truth behind the stories and the cultural historical reasons to create and preserve them in the first place.

The J source, the Yahwist, reveals a God who is personally involved in creation and human life. Like depictions of gods from other cultures and religions, this understanding of God helps to explain a God at work in the world in some way and responsible for the world(s) in a big way.

The E source, the Eloist, refers to God as “Elohim,” as opposed to “Yahweh.” This source is probably the one up for the most debate as it lacks a clear trajectory or motivation; it is a fragmentary source.

The D source, the Deuteronomist, is named as such because the Book of Deuteronomy is so very different from the other four in style and content. The focus of the D source seems to be worship of only the God of Israel. It was used by King Josiah in the late 7th Century BCE in support of his effort to unify the kingdom.

The P source, the Priestly, is the most recent one and was implemented in the 6th Century BCE after Babylonians had invaded the Kingdom of Judah twice. The temple and Jerusalem along with it was destroyed. The P source wrote and compiled the Torah as it is known today, writing much of Genesis and the latter parts of Deuteronomy. They developed the holiness codes in Leviticus and emphasized that worshipping God could happen anywhere—which was helpful for those in exile to hear and believe (even if we know that it has to happen in an Episcopal Church on a Sunday morning).

Consider that your educational moment for the week. The Bible is not as simple as it sometimes seems—it is a library in and of itself, and the authors through the last few thousand years have added post-it after rewrite after colored tab to the various books within. It’s worth the read, but it often leads to more questions than it answers. But on that journey of uncovering many things hidden within the Bible, one often discovers a greater understanding of the complexity of the lives and cultures around us.

The biblical text is not merely a book to read and drop off at the nearest Salvation Army—it is, as Walter Brueggemann puts it, “the articulation of imaginative models of reality in which those who read it in church and synagogue, are invited to participate," or as a human being might put it, "the Bible is alive."