Last weekend, Daniel and I drove to Wilkes-Barre, Pennsylvania, to pick Leah up from the Royal School of Church Music (RSCM) summer course at King's College. Our children's choir is based on the RSCM model, and every summer several of our choristers head to Pennsylvania and other sites to spend a week singing sacred music with other children and adults from around the country. The week closes with a Festal Evensong, which we got to hear before gathering Leah and her stuff from the dorms and heading home. 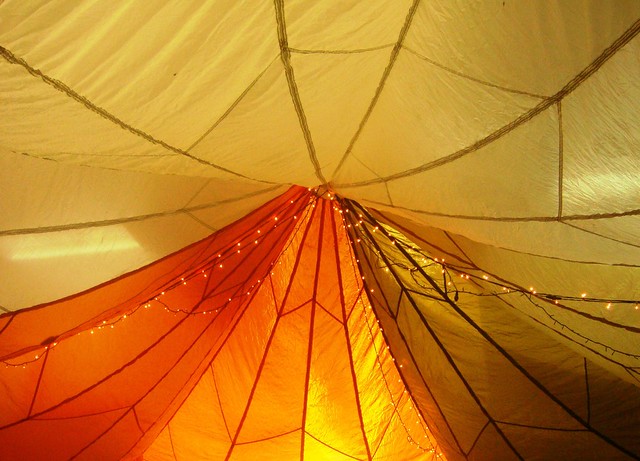 A snippet of our conversation in the car on the drive back to Connecticut:

Leah: You know what's funny? Episcopalians are so into formalities. I mean, at St. Stephen's [the church in Wilkes-Barre where they rehearsed and worshipped], they told us we had to reverence the altar and everything was very formal, with all these rules and lots of people crossing themselves and stuff. But I had a proctor who talked all the time about her girlfriend, and there were a bunch of people with tattoos and piercings. It's like, we're formal and focused on rules when it comes to church stuff. But when it comes to accepting people, we have no rules.

Me: I guess if I was choosing a church based on which rules they were more concerned with—what to do in church vs. who is and is not accepted—I'd go for the church-y rules.

Can you study the Bible by reading the Qur'an?