Home > Blog > A Time to Feast and a Time to Fast 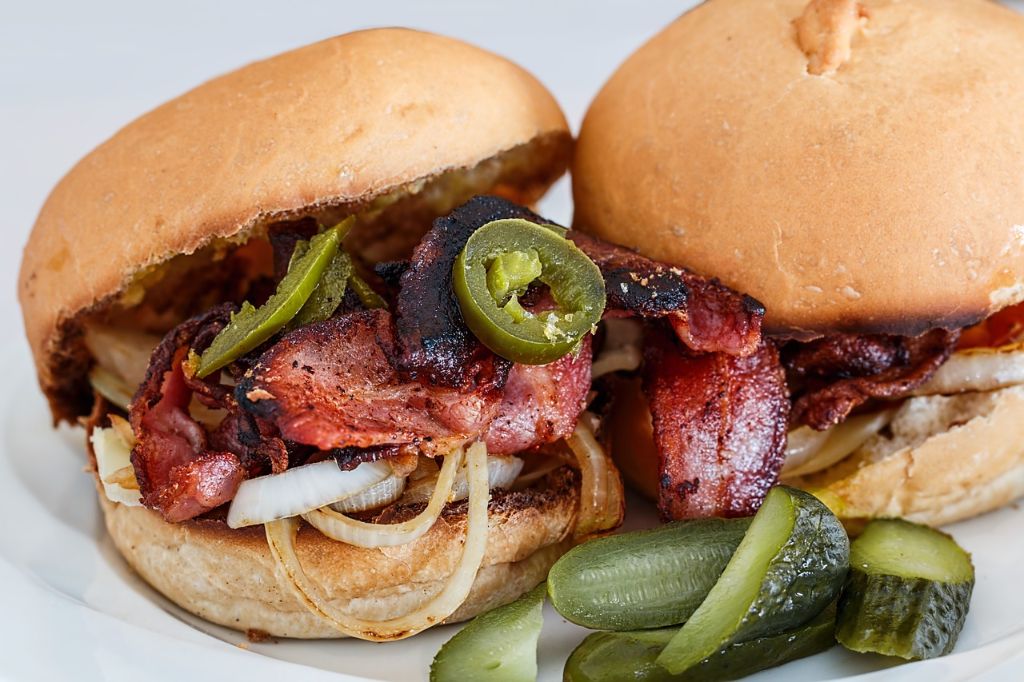 “I could go for a big juicy burger—let’s go get a burger…right now!”

“An ice cold beer would be good at the end of this long day…heck…I’ll have two!”

When it comes to what we put in our bodies, culturally we tend to be somewhat gluttonous, and who can blame us? So many varieties of food are available to those of us who have transportation and live reasonably close to any major grocery store. If you have a Costco membership, you can practically eat a lunch made up of free samples of corndogs and cheese….and geez, I could really go for a corndog.

I’d be more than a tad hypocritical to belabor the point; I record what I eat and try to consume about 3000 calories a day in connection with my exercise habits; I’ve been known to walking around the house eating spoonfuls of peanut butter. Yet I fear that Dawn is right when she asserts that we don’t really know how to feast because we don’t know how to fast.

In my experience, mainline Christians have largely shifted away from fasting or even “giving things up” during the season of Lent. My Roman-Catholic raised husband fasts on Ash Wednesday and Good Friday, and neither of us eat meat on Fridays during Lent. I usually give something up and take something on.

This year I’ve taken on saying Morning Prayer every day—a practice that is surprisingly difficult and usually turns into Evening Prayer by the time I remember that I forgot. I’ve also given up drinking alcoholic beverages, mostly motivated by the incident of the bishop of Maryland who is allegedly responsible for the death of a bicyclist she hit with her car while under the influence. This incident struck me not only on a personal level—we’re all one mistake away from having a drastic impact on the lives of others—but on a professional level—what kind of environment should I foster as a religious leader?

Giving up alcohol for me means foregoing about one drink a night—occasionally two. Since I already don’t drink soda, juice, or milk, I’m limited to water in the evenings or a cup of tea. I have noticed the urge to reach for the comfort of a satisfying martini, which causes me to reflect on my tendency to quench cravings as they arise.

On Sundays, I partake; so far, it’s always been in good company. I sip a little slower than normal and consider it part of a feast.

What if we were able to do this with more of what we eat or drink? What if our dinners throughout the week consisted less of takeout and more of healthy and sustainable meals that didn’t break the bank? What if we devoted only one day a week to indulging in those various cravings?

A simplified life could reorient us physically and spiritually, igniting within us a joie de vivre as well as the urge to obliterate food deserts and end all of our country’s and our world’s unnecessary hunger once and for all. Just as one mistake can have a drastic impact on the lives of others, so our patterns of living can have a positive influence.

If you want to learn more, I encourage you to visit or revisit some of my favorite sources on fasting, feasting, and everything in between. Check out Robert Farrar Capon’s The Supper of the Lamb, Richard Foster’s Celebration of Discipline, Rachel Marie Stone’s Eat with Joy: Redeeming God’s Gift of Food, and the abovementioned Keeping the Sabbath Wholly, by Marva Dawn.

I commend these resources to you, but now, I must savor this cup of green tea.

One of My "Cloud of Witnesses"

Why "What Would Jesus Do?" Isn't Exactly the Right Question