Home > Blog > Why the Secular Age Is Good for the Church

The United States is not the well-churched nation of Christians that exists in the nostalgic post-war era. Not only are we more religiously pluralistic than ever before, but a growing number of Americans claim no religious affiliation at all. We call them “nones,” which is a term that has never (not once ever) been confused with “nuns.” This raises many questions for the faithful churchgoers (and those like me whose pension depends upon some ecclesial continuity). 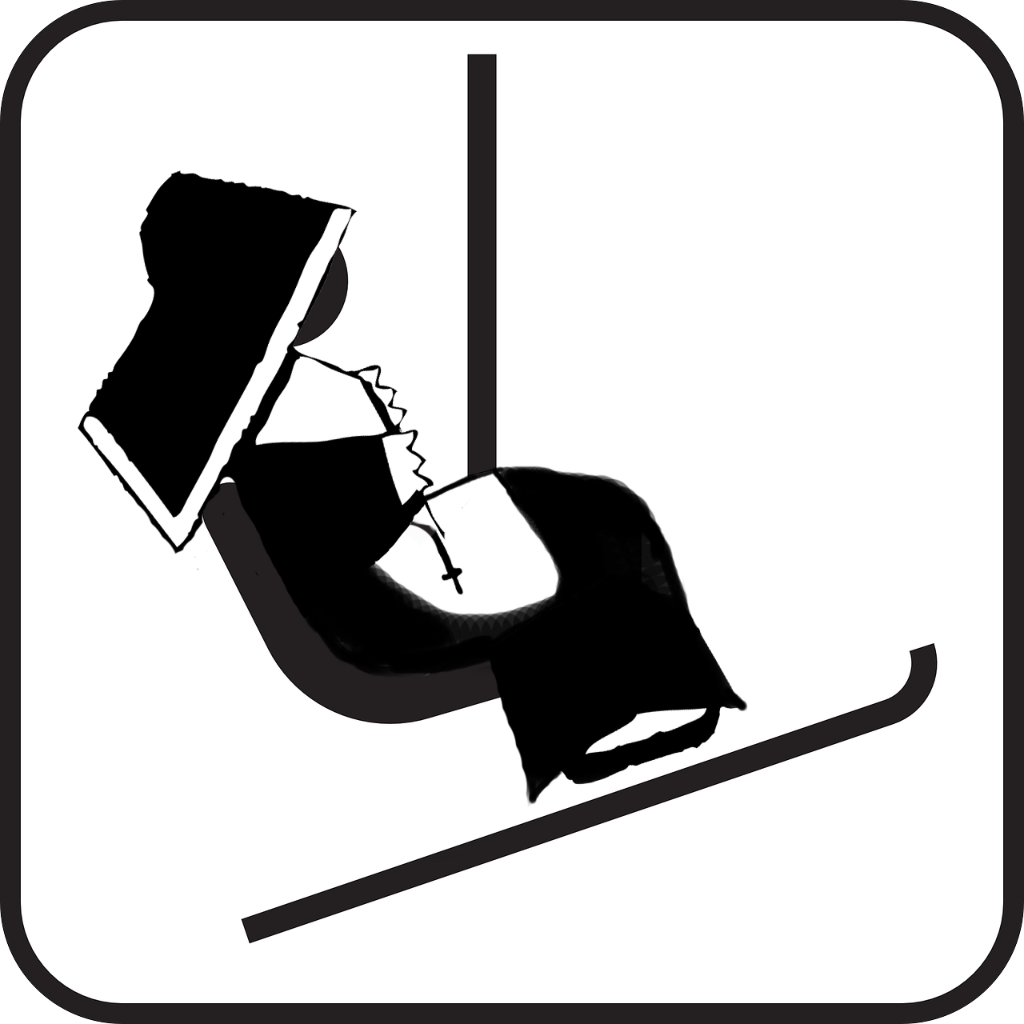 Can the world go on without church, as we have known it? And assuming God is what and/or who we believe God is,can God do God’s thing without good attendance on Sunday mornings? Or to phrase this from a none’s perspective: can society work toward goodness, and can individuals lead fulfilling lives without affiliating with any particular religion?

I would give a hearty “yes” to all of these questions. But first, let us dwell in the none’s perspective for a moment.

From the none’s perspective, “We exist in an ever-emerging, glorious, secular age. Scientific discovery is giving us so many answers to so many questions—and with some evidence! I mean, we’re all made of stardust…isn’t that fantastic? Plus, there are a plethora of viable alternatives to church and religion for creating community, sensing the sacred, working for justice, and making meaning. I can take a walk in the woods with my friends if I want to create community and sense the sacred. I can march on Washington or post a catchy hashtag if I want to work for justice (tweeting being the least amount of work one can do). And I can make meaning out of anything…I was an English major for goodness sake!”

(I was actually an English major. #SaveTheEnglishMajors)

From the none’s perspective, “We have come to be in this secular age by removing the shackles of primitive religion one by one. We possess a terrifically ‘post-enlightenment, post-kantian, Cartesian epistemology’ (a nod to Ian Markham). We believe in the value of everyone around us and don’t need any concept of the transcendent; seeking such a thing is a childish attempt at finding comfort beyond an utterly indifferent creation. Religion is so over.”

I hope that was fair to the nones—or at least as fair as many nones are to religion; I, too, think it’s amazing that we are all made of stardust. There is, of course, tremendous diversity in the growing demographic of nones—I’m making an enormous generalization between what I see as the dominant voices within and around (especially mainline) Christianity, only sweeping broadly at all organized religion.

Focusing on Christianity, I suspect that many churches are actually contributing to their own decline by attempting to remain relevant to the culture of rampant individualism and materialism. Many churches, on both the congregational and denominational levels, have accidentally outsourced their significance; their stated purposes and conversations are so broad that people are increasingly realizing that they don’t have to wake up early on Sunday mornings to create community, sense the sacred, work for justice, and make meaning.

Something I have personally struggled with is how to talk with my confirmation group about the choices they have in faith/religious matters (appealing to their individualistic sensibilities) while affirming the richness of our tradition (Anglicanism in The Episcopal Church) and the moments of transcendental contact for which we live. Church (the people and what we do, not the building and what we have) is all about creating community, sensing the sacred, working for justice, and making meaning, but we are also about pointing toward a transcendent reality that sustains and provides grounds for the importance of the whole cosmos.

At its best, the church not only values the individual and one’s ability to choose how to live, but also seeks a kind of transformation that only a continuing (and at least occasionally intentional) relationship with a Living God can initiate and bring to fullness. At its best, the church engages in uncomfortable matters such as repentance, sacrifice, and of course the business of forgiveness for the sake of discerning a universal moral order and purpose for creation.

However, at its worst, the church has ignored the individual and used its toolbox to oppress, demean, and control. The church became so rich and powerful (and in many cases still is), that all of American life centered around the church. Some consider this to have been a golden age of religiosity in America, but it was more likely a perversion of what the Body of Christ ought to be all about. Much of the Church’s business has been outsourced to private enterprises and governmental bodies, and because of this, church seems less relevant than it once was.

However, a more secularized society might just be a great gift to the Body of Christ. While I suppose the same might be true for other traditions, Christianity has had a particular brand of dominance in the United States that was likely never intended. And now that affiliation with Christianity is on the decline, it’s like the Church is liberated from the burden of garments that were never ours to begin with. Stripping these off even may allow us to remember what makes us the Body of Christ.

We can empty our pockets of squandered simoleons and remember how clearly Jesus speaks about riches. Seriously, he was super clear about money, and we’re rarely good about living up to his standards.

We can remove our penny loafers and don walking shoes for a journey that takes church out of elaborate facilities (and some not-so-elaborate ones) into the rest of the world. Maybe people would stop confusing “church” as being a place rather than a community if we stopped treating our buildings like our purpose for existing.

And finally, we can exchange our power suits for some solidari-tees. Seriously, outreach has its limits—we’ve got to engage beyond (but including) food and clothing collection. That stuff is practical and so important, but it still “otherizes” people and prevents the kind of beloved community for which we should aspire.

The church might very well be better off for having had to deal with questions that this secular age poses. We have a tremendous opportunity here to approach the spiritual realm that underpins existence in a whole new way. And I suspect that in our commitment to seeking God in this age, we will find our world and ourselves transformed.

No, Christianity may not need to fear the secular age, but we should be ready for the challenge it poses to the comforts that the church has enjoyed in recent history.

Why Even the Smallest Good Work is Worth Doing