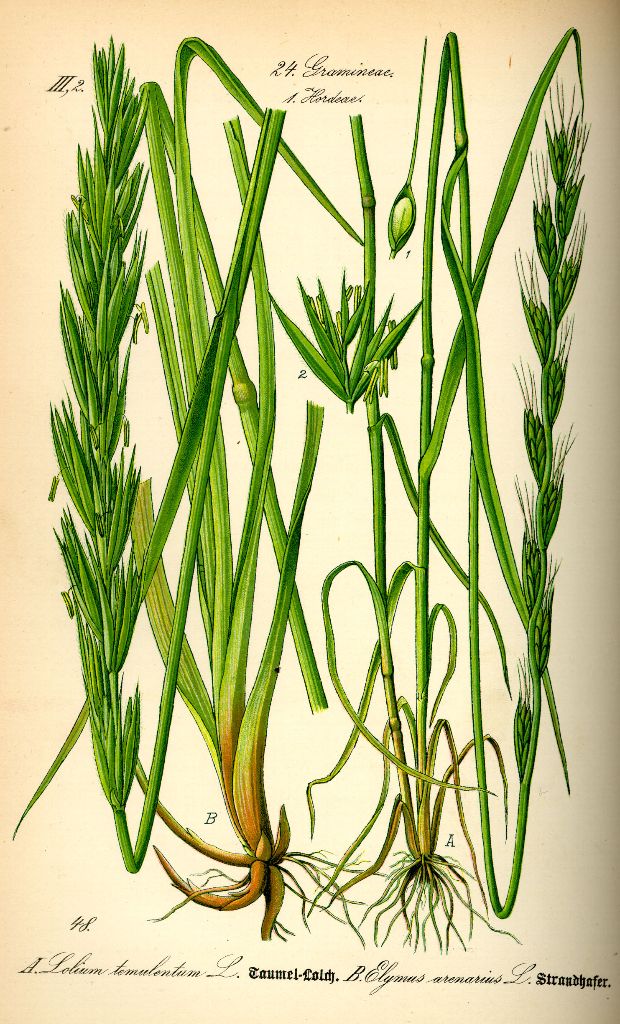 I feel really bad for Jesus sometimes. He spent so much energy delivering clever, practical, wonderful illustrations in order to describe the kingdom of heaven. Somehow, somewhere along the way, a huge amount of the population decided to settle on a "pie in the sky" approach in which you die and your soul floats up into the clouds to a gated community guarded by Saint Peter...

Put that interpretation safely on a shelf for a second and really look at the Parable of the Weeds, which begins, "the kingdom of heaven may be compared to..."

It's a parable of the kingdom...remember that.

In the parable, a sower sows good seed in his field. All of the seed is good. Remember that too. He and his workers do their jobs and go home to sleep--like you do. In the middle of the night, an enemy comes and sows weeds among the wheat seeds. Specifically, the enemy sows a grass called "darnel" that's seedlings look like wheat. Some times goes by, the wheat comes up, and so do the weeds. The workers rush to tell the sower about the weed problem, asking if he planted good seeds, where could the weeds have come from? The sower responds that an enemy must have done it (probably bird poop though, right?). The workers, eager to make the field perfect, suggest that they go and pick out the weeds. (Of course we all know that the worker who suggested this is like the kid who asks for homework at the end of the school day.)

The sower declines the offer--he'd have to pay them overtime after all. Plus, they'd probably just destroy the wheat in the process of getting rid of the weeds. When harvest time comes, those workers will separate the bundles of wheat and weeds, saving the wheat and burning the weeds.

Now I know you're thinking about the good, moral, baptized people and how they're the wheat and all the wicked people are the weeds and how this stupid story is antiquated and irrelevant and the product of stupid people trying to make themselves feel better blah blah blah. Stop it. Step back. Take a breath, and think about what is really going on in this parable because that allegorization is not the point; it may be important to understanding the point, but the allegorization alone is not the point. Stopping at that easy interpretation robs you of the difficult conversation Jesus is trying to have here.

Ask yourself, are the main characters in this story the seeds or are they the sower and the workers?

Most definitely the sower and the workers right? And the sower has sown all these wonderful seeds all over the place, an enemy sows seeds for weeds that look like wheat but as they grow are a cheap imitation and produce nothing of value (no "fruit), and the sower's eager workers immediately want to take care of the problem.

Does this remind you of anyone?

Oh you eager workers! Don't you realize that with all of your unnecessary conflict and endless wars you're most definitely only doing more harm than good?

The point of Jesus' Parable of the Weeds is not to encourage us to determine who is weed and who is wheat, nor is the point to empower us to "uproot" the weeds we perceive among us. Remember that the point of this parable is to draw a relatable comparison to the kingdom. What is the kingdom like, Jesus?

According to Him, the kingdom of heaven is like, planted everywhere among us (Matthew 13:1-8), doesn't require violence on our part to exist or function (Matthew 13:24-30), starts small and seems invisible...until it's not (Matthew 13:31-33), will be cleansed and purified and glorified by God (Matthew 13:37-42), can be experienced by anyone (Matthew 13:43), and exists despite any attempt to ignore or stifle it.

If our image of the kingdom of heaven doesn't fit this description, it begs a question: what in the hell are we imagining?