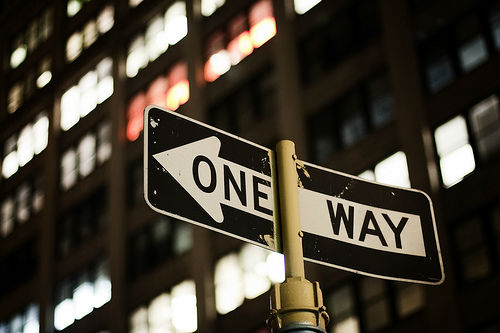 The same night that Jacob learned that his brother Esau was coming for revenge, he took his two wives, Rachel and Leah, (who happened to be his cousins), his two women servant/slaves/baby-mamas, Zilpah and Bilhah, and his gaggle of children and crossed a river. Somehow Jacob got away from the family and found himself alone…typical…and a man wrestled with him until the morning. The man could not conquer Jacob, so he knocked his hip socket out of joint (do you smell what The Rock is cooking?). Still Jacob held on and demanded to be blessed by the man. The man asked him his name and told him that he would now go by “Israel,” which means God strives or strives with God. Jacob named that place Peniel, which means Face of God, and he limped his way back to his family.

Besides teaching us about traditional, biblical marriage, and describing all-night, wrestling matches, what is this piece of Jacob’s struggles telling us about God and our struggles?

Do you remember what Jacob had done those many years ago to his older brother Esau? He tricked Esau out of his inheritance and received their father, Isaac’s blessing (which was meant for Esau, the eldest son). Jacob, like his mother Rebekah, is a classic trickster. And like most tricksters, Jacob eventually finds himself trapped by circumstances of his own construction. In this case, he knows he’s done his brother wrong, and not Esau is coming at him with his armies.

Jacob finds himself at a crossroads: he can keep running from his brother their troubled past, or he can confront Esau face to face, accept that there may be consequences, and hope for eventual reconciliation.

We are spectators and often participants of a great many wrestling matches—with other people and within ourselves. As republicans and democrats in Congress wrestle with how to continue to do their jobs despite the efforts of the other group, theologically liberal Christians struggle with how to be Christians who remain estranged from more conservative Christians (and vice versa) after a decade long battle over human sexuality and many other older battles over any issue you could imagine (and some you probably couldn’t if you tried).

We constantly find ourselves at crossroads, choosing between following the flow of traffic, yielding to others, stopping, or even driving the wrong way down a one-way street.

What will it take for us to confront our enemies…our brothers and sisters…face to face, accept that there may be consequences, and boldly step toward reconciliation?